This is a performance from the last TV session we did. Seen the Light was one of four tracks we performed on a session for Men & Motors in 2001! Alongside Kev and Jon are Clive Jenner on drums and Adam Leach on lead guitar. This was the only time the foursome ever appeared together. Clive has since played with Lenny Kravitz, Groove Armada, the Freestylers and Roots Manuva but has now settled down with the Proclaimmers! The video also features a snippet from a funny interview which touches on many subjects ranging from accountancy to the size of Lenny Kravitz’s penis! 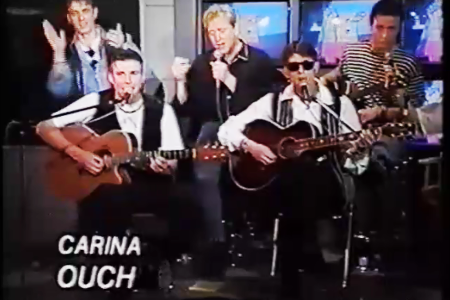 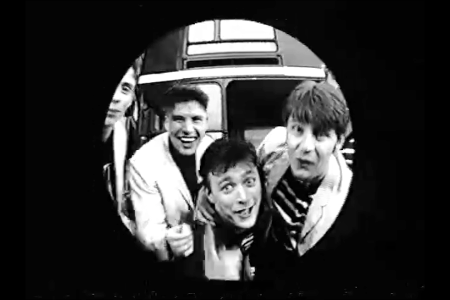 You Should Know By Now (Official Video)

It Could Have Been Me (Official Video) 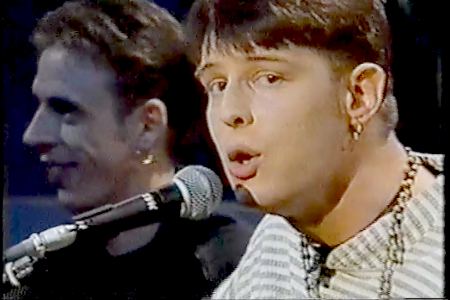 I Need You More (Live Acoustic) 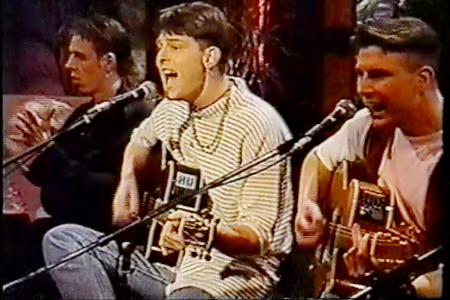 I Want To Hold Your Hand (Live Acoustic)